There are three points in my life when a radical change, self-inflicted, came over me.   The first was that moment,  I got off the bus at the Naval Recruit Command, San Diego.  Goodbye, civilian teenager.  Hello to thirteen weeks of psychological and physical transformation to Sailor.

The second change, was that moment,  after I said “I do”,  after the honeymoon, and the first morning in our home.  Three pre-teen boys, aka “tornadoes” plowed through the house getting ready for the first day back at school.  I was mortified.  Welcome to the next  twelve years of boy-to-men development, home remodeled home (out of necessity),  and unity forged literally by fire. 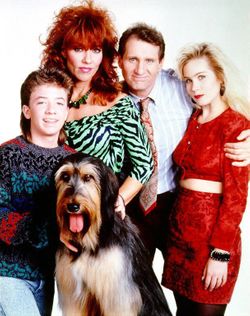 And then, there’s day One of a Keto diet (unless you count the three prior days of involuntary starvation I wrote about earlier) which comes a couple weeks after finding clothes,  bought at Christmas a size larger than I had hoped to buy in 2017, are too tight.

My wife has been encouraging me with her Keto diet progress.   And what the heck.   This also stirs my sense of competition.   This was the month that I saw a co-worker I’ve known for a decade – but not seen in nearly a year – literally be “half the man he used to be”.   And one of my best friends who, with his wife have returned to their thirty-ish fitness (at 50) by giving up sugar for a year now.      I ate tuna with a kale salad for lunch, and bacon and shrimp for supper.   Sounds almost wrong, doesn’t it? 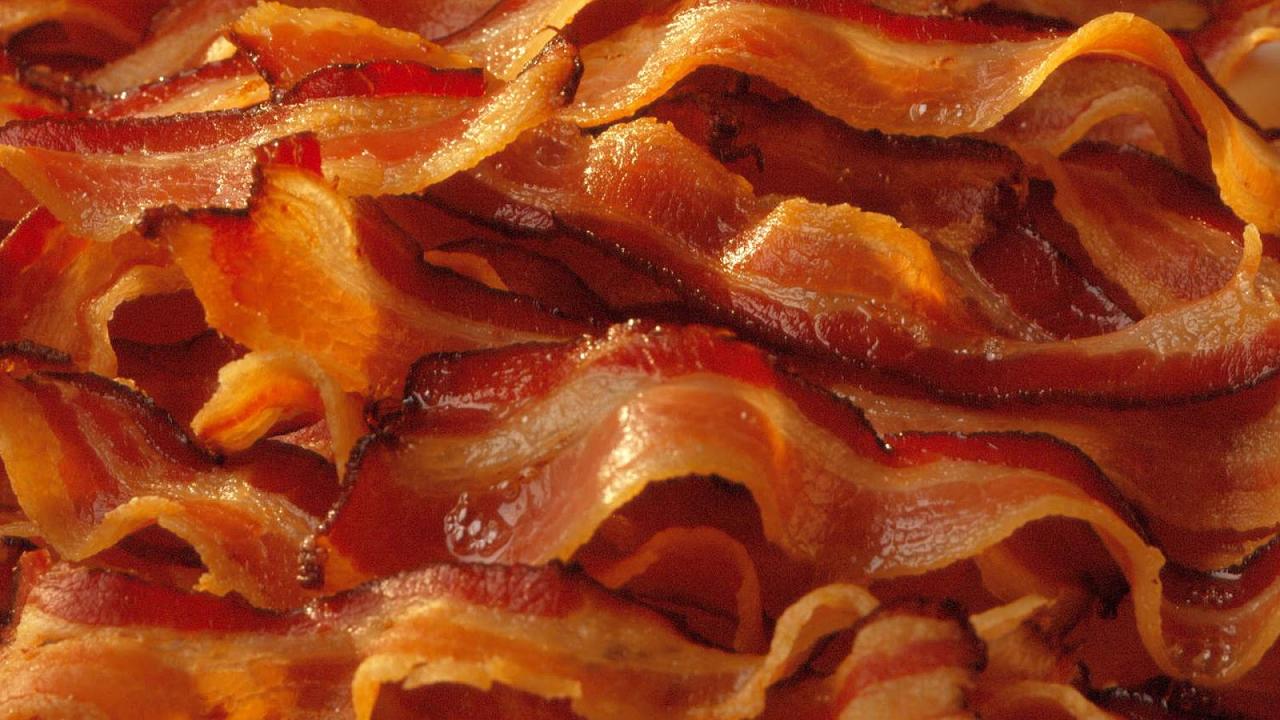 And what about Dexter and Comet?   They got the best walk since we last went to the park.   Irritated by avoiding sugar snacks all day, but energized for a long walk,  we walked three miles around town when I got home from work.  And they are very supportive while bacon fat is on the menu.