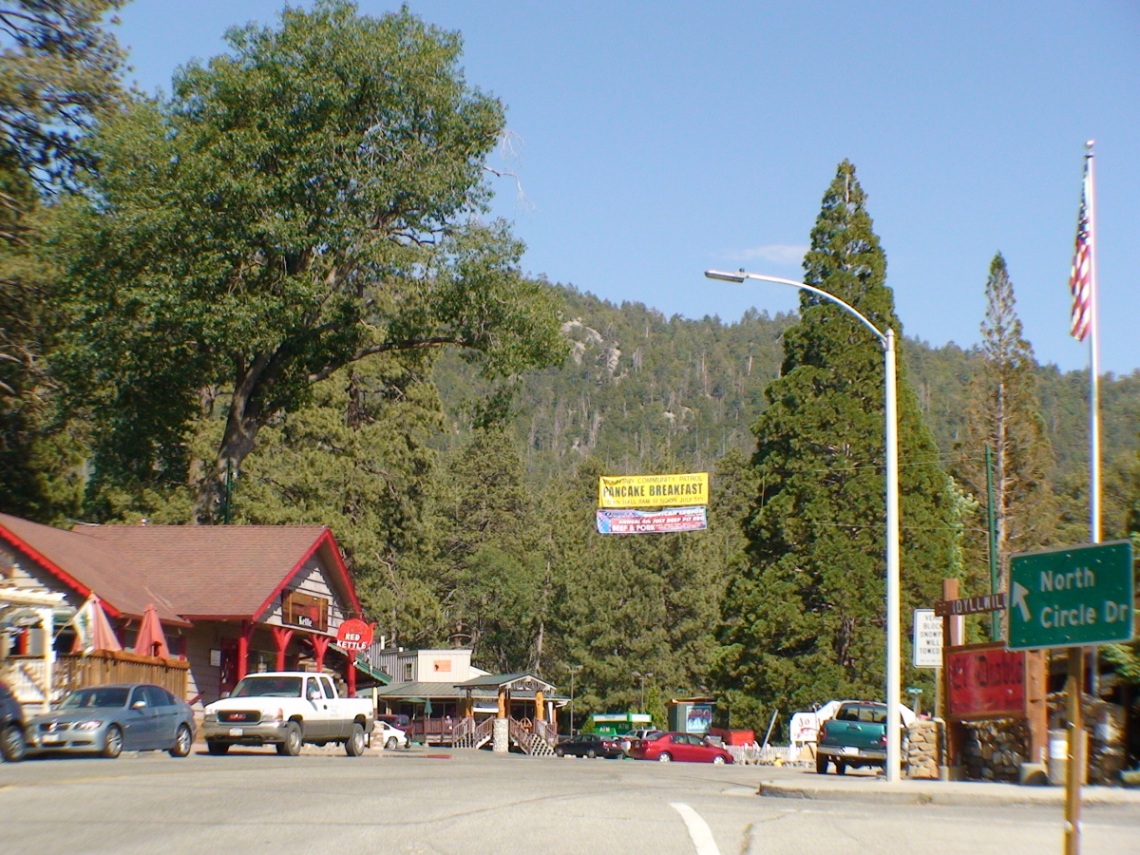 The attitude in small towns is what endears me to them.  One gentleman, a artist working with dried yucca stalks, captured it, ” if you see someone in town wave to you, and you don’t wave back – there’s  something wrong with you.”

Visitors had gone back home. Residents were shopping in the small grocery across the way.  In the pizza parlor, the second and third generation owners, had time to chat. Hundreds of snapshots of Pacific Crest Trail hikers, grouped by the year, decorated the walls.  Each one seemed to be an old friend. 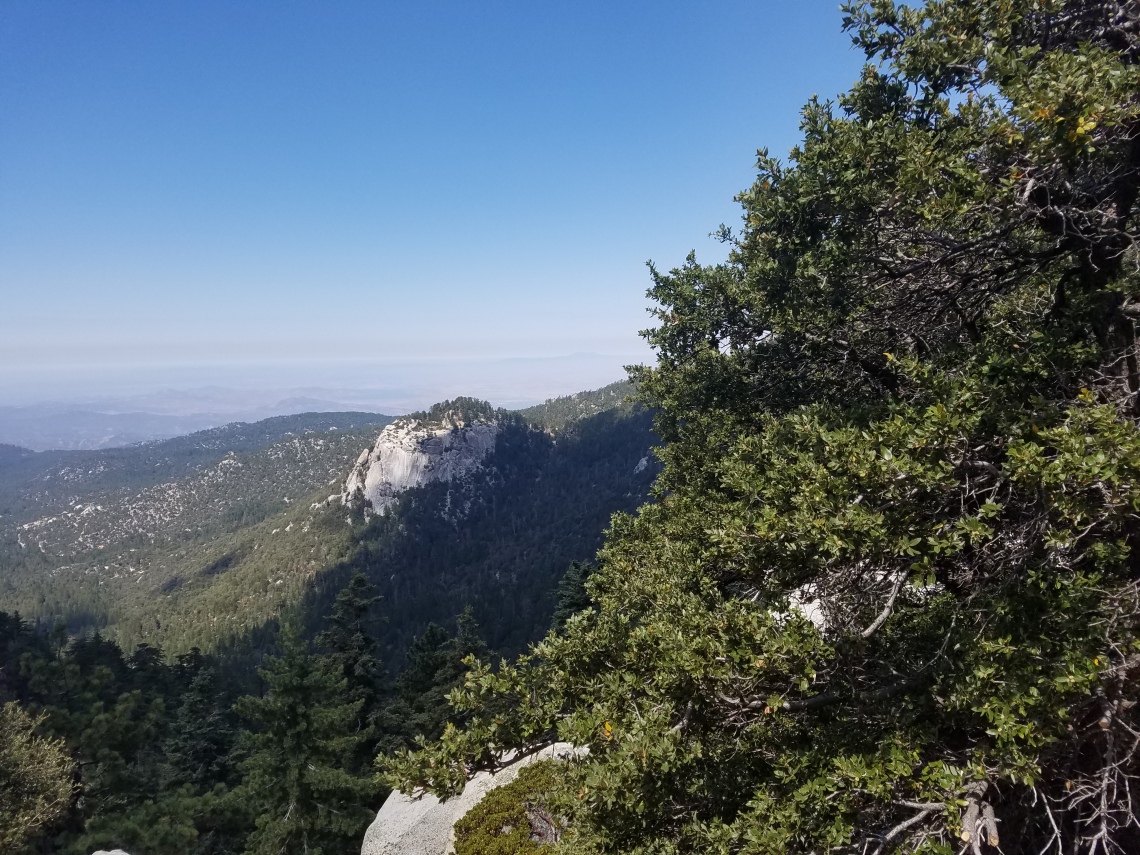 Yesterday afternoon, the park ranger, an older woman whom my late mother would have identified as a kindred spirit – if mom had an affinity for people – obviously loved what she did.  That evening we met our hosts for the first time as we all were leaving. We had rented their downstairs apartment through the Internet.  Very affable.

When I later stopped to have a cigar, the town center was empty but for a few locals.  One merchant was hosing down the sidewalk;  a lady was carrying a bag of groceries, and a local gent whose whippet greeted us nonchalantly, if pleasantly, on the patio, stopped to read a book.  Whippets – that I first mistook for a young greyhound- when I quipped as not boisterous, her owner did say they are mischievous.

I would also say that those who choose to live in these mountains have the good-natured vitality from living near forests and mountains; they lack pretense, and abhor the “chain store” sameness of the rest of America.  Here, against the backdrop of Tahquitz Peak, the spirits of the native culture once here still watch over everyone.